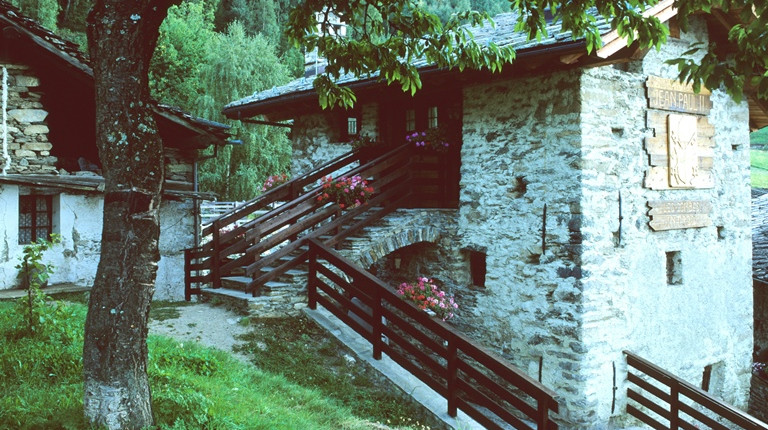 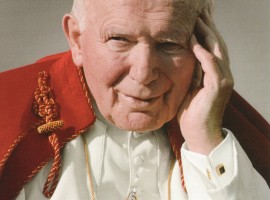 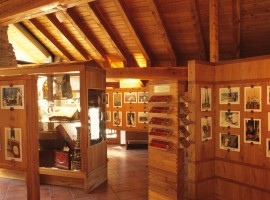 Maison Musée Jean Paul II houses an exhibition of objects that used to belong to John Paul II, and it is enriched by numerous photographs taken during the most intense moments of his long pontificate, by a philatelic section and by the exhibition of the coins minted during the 18 years of his pontificate.